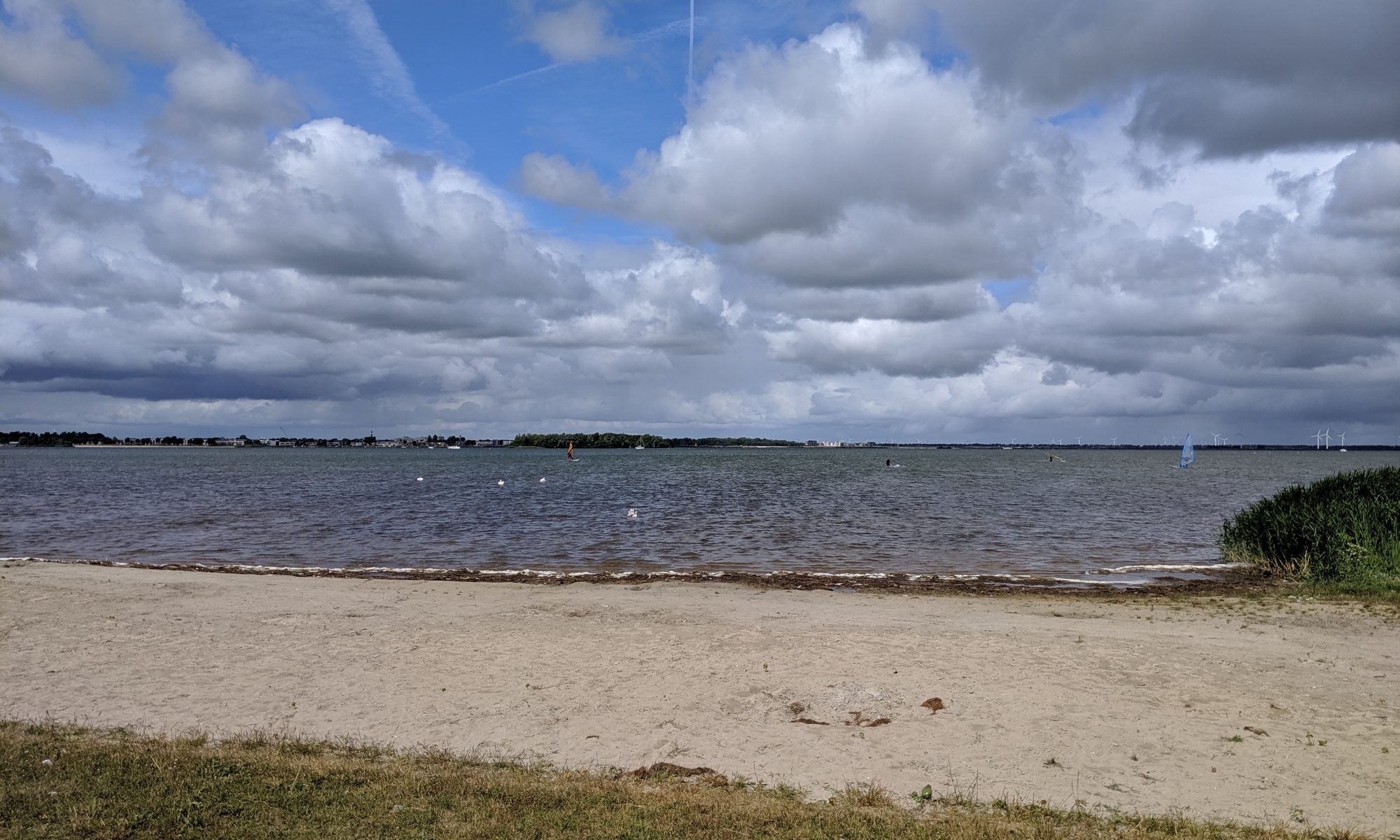 Today we left our Airbnb around 8:30 AM and headed toward Amsterdam. Our tour took us 55 miles to a town about 15 miles northeast of Amsterdam. The first half of the ride felt like we were in small towns the entire way. It wasn’t the most scenic, but we were on a bike path and enjoyed the lack of climbing. Eventually we reached the water and as we rode south we started to enjoy more beautiful and secluded bike paths.

We stopped a few times for snacks and bathroom, but otherwise kept moving. We hit a stiff headwind with about 20 miles to go and worked against it for about 15 miles as we rode west. Eventually we changed directions to the north and went into the trees, which eliminated most of the wind.

We had reserved a hotel last night, but as is typically the case we didn’t know for sure what we were getting into. We were pleasantly surprised to ride up to a beautiful large hotel. The room cost was about $100, but it feels far nicer than a hotel room costing 4x that amount. Thank you hotels.com. 🙂

We went for a quick swim in the pool and sat in the sauna a bit. Then it was time to go search for food….

People ask if we lose weight on a trip like this. We drink so many calories of fruit juice and chocolate soy milk, and then chase that by drinking cartons of pudding and eating handful after handful of nuts. It should be no surprise we don’t lose weight. Tonight we kind of overdid the eating, as there was an all-you-can-eat Japanese restaurant next to our hotel. It had plenty of vegan and vegetarian options. We would order what we wanted on a tablet computer and within minutes, sometimes less than a minute, a server would show up with the food. When he dropped off the first plate of avacado sushi rolls we both dug in with our hands (chopsticks are too slow when famished) and nearly finished the plate before he walked away. After a few more rounds we slowed down enough to eat like civilized beings. I tried to count the number of dishes of food we ordered. They were small, but it approached 50. We were eating mostly vegetables and fruit, and probably could have kept going, but eventually decided we needed to stop. Needless to say, we are not losing any weight.

We will ride around 30 miles to the airport tomorrow, pack up our bike, and then spend the night at an Airbnb near the airport. We will have carried out tent, sleeping bags, air mattresses, and cook kits almost 1000 miles only to use them twice, but when we needed them it was great to have them. Next time we do this however we may leave them behind. They took up a lot of precious space.

We are happy, but kind of sad to have this adventure end. 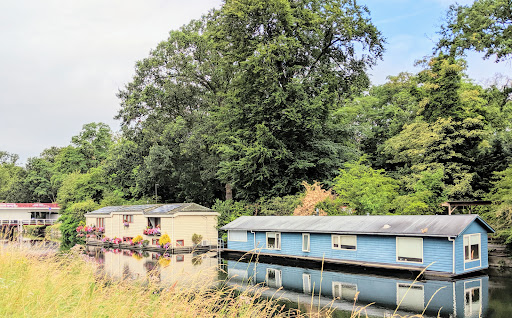