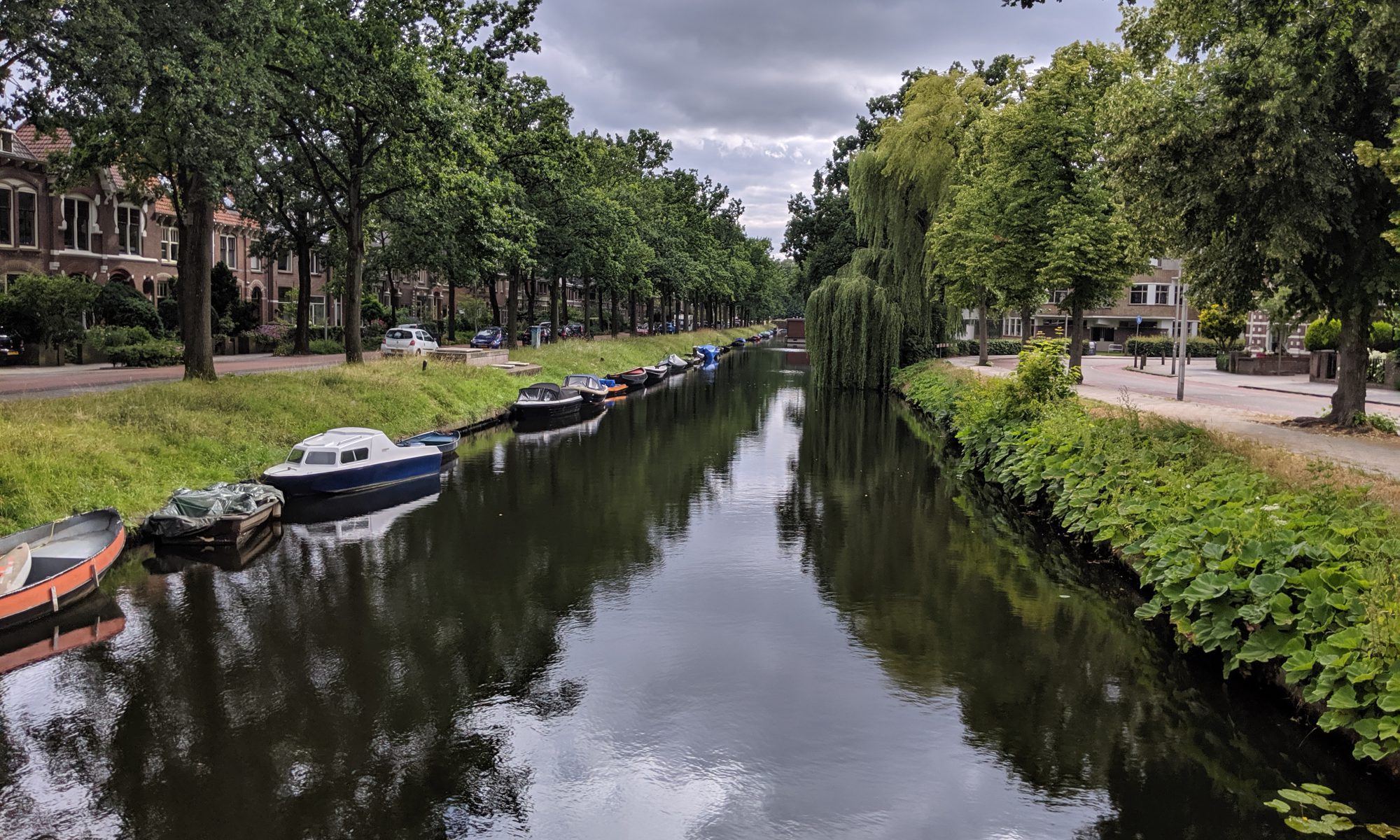 Picking up where the last post left off…. We rode buses and trains for about 3 hours and covered a distance that would have taken us 2-3 days to ride. Everything just flew past and I can’t remember much of the landscape. Apparently we missed seeing a cow statue on a balcony (according to our new friend who helped us navigate public transit). We hit each bus and train perfectly, arriving at church about 30 minutes early. It was really good to see Holly. She just radiated happiness. Several people commented on how consistently happy she is. It was fun to see her interact with people she had grown to love so much. We didn’t want to get in the way of the special moment between her and those she will be leaving this week to return home and restart her college education — so we mostly just enjoyed observing her and her friends’ happiness.

We had good translators who helped us understand what was being said. It is nice to experience so much consistency of faith even when the language and culture are so different. We met a man whose son was in the congregation in Aalborg (Denmark) we attended last week. It is a small world.

Our ride home began a bit frustrating, as the bus we needed to catch was late, then drove right past us because it was full. A half hour later another very full bus took pity on us and stopped. The train schedules worked well once we arrived at the terminal and we made it back to the Airbnb a little after 4.

Now we are walking around Zwolle, picking up a little food for breakfast that we can eat in our room, and finding dinner as we can’t cook tonight in our Airbnb. We found a simple small restaurant that our host recommended which had half of its menu with vegan options. The cost to eat out here tries my soul, but I’m working through it. 🙂 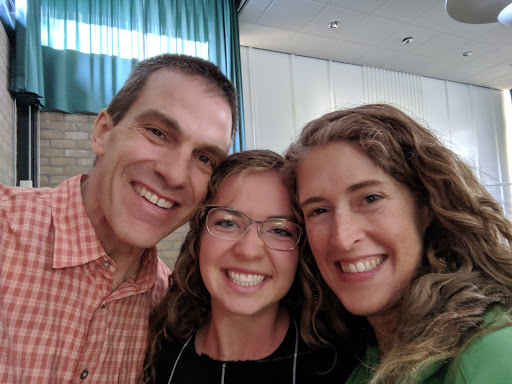