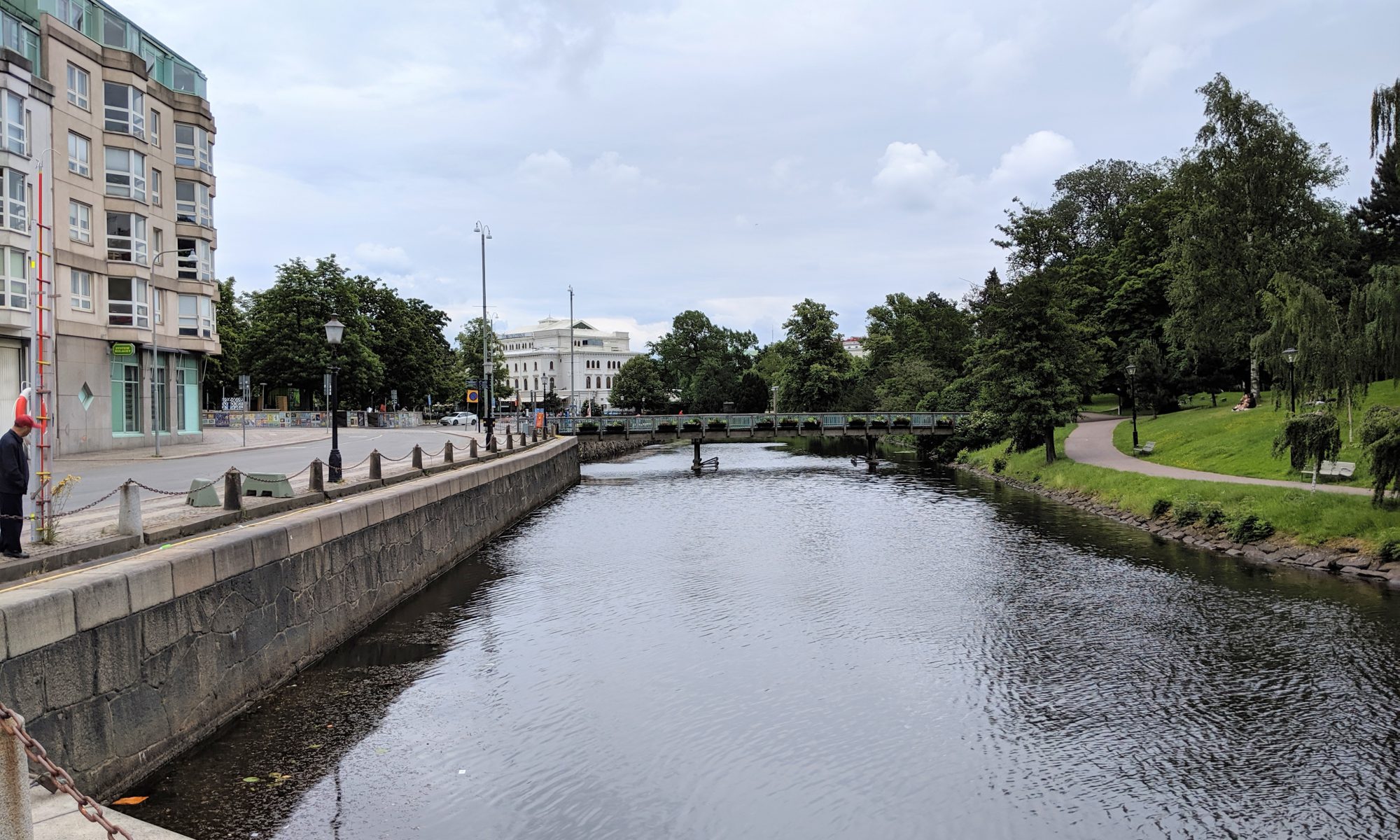 The first half of the day was spent at the airport trying to encourage the airlines to look for our bike boxes. Maybe I’m just overly sensitive, but finding it didn’t seem to be high on anyone’s list. The common answer felt like “call us tomorrow and we’ll see if it turns up.” Eventually a Delta agent I contacted through Twitter responded that the bike boxes were slated to be here by 5. While that didn’t happen, at least it was more specific. Air France is now saying they will arrive at midnight.

We realized that being at the airport wasn’t producing any results, so we took a bus into Gothenburg. We checked into a hotel here and then walked around the city. The place feels abandoned. Today is a Swedish holiday called Midsummer. It is amazing how much of the city is closed. However, we still enjoyed walking in the beautiful green parks and seeing the city center and port area. And we found raspberry sorbet!

Tonight we ate dinner (found a yummy Indian food place open) and did some minimal food shopping. We hope to be on our bike and riding south tomorrow. Fingers crossed that it really arrives on the midnight flight. We are both fighting to stay awake hoping that we’ll have a more normal night’s sleep. This is a different start than we had planned, of course, but we’re enjoying being on vacation together in an interesting, pretty, new-to-us part of the world! 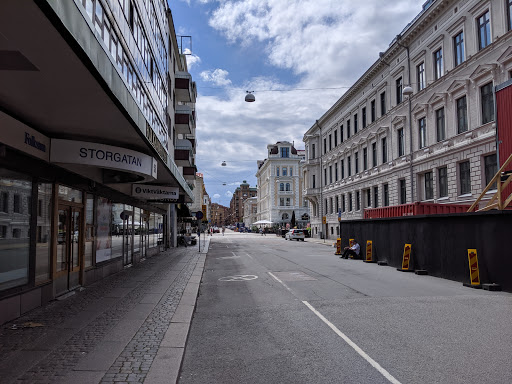